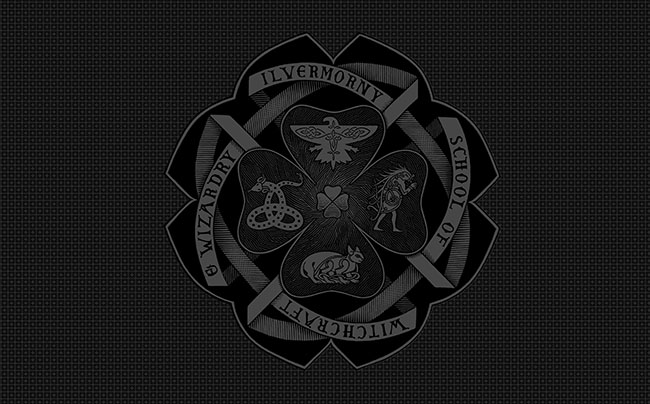 Wampus is one of the four houses at Ilvermorny School of Witchcraft and Wizardry in North America. It was named after the magical creature of the same name. Wampus house is sometimes considered to represent the body of a witch or wizard. It is also said that Wampus favours warriors. Webster Boot, who founded and named the House after his favourite animal. J. K. Rowling stated in a tweet that Jacob Kowalski would have been sorted into Wampus had he been a wizard and attended Ilvermorny.