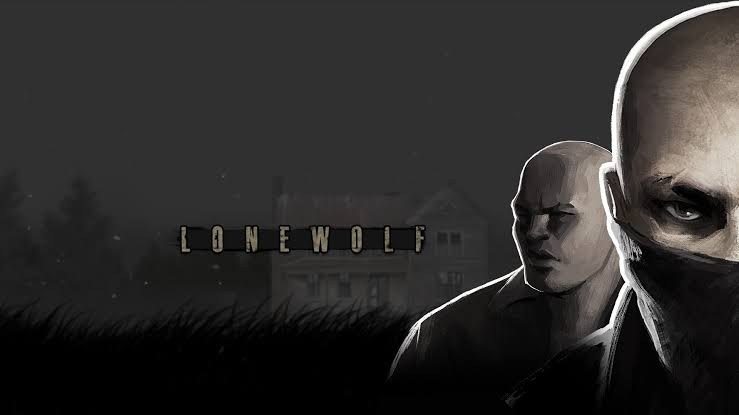 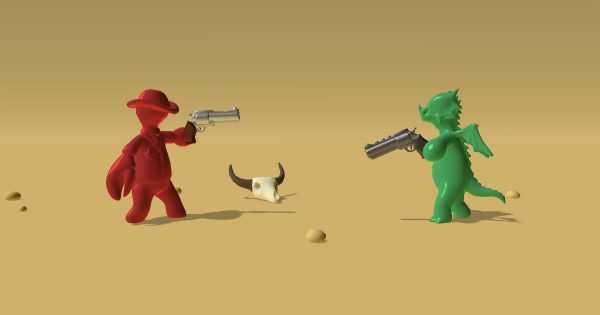 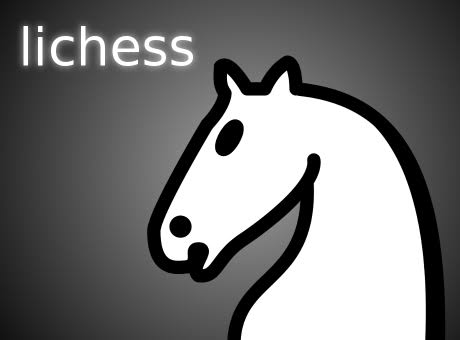 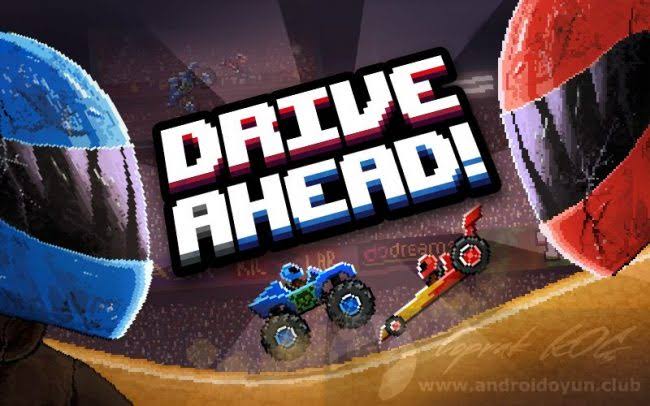 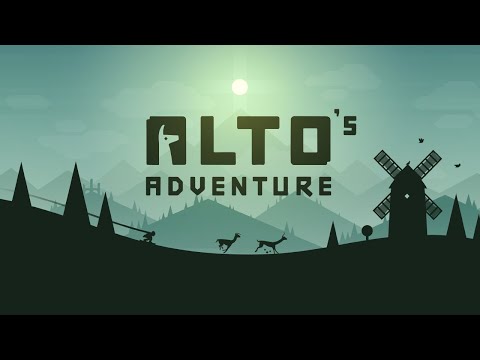 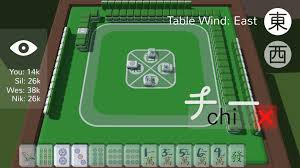 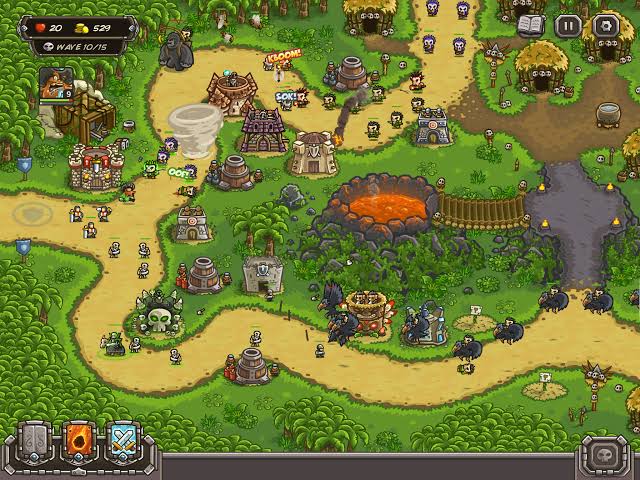 Chess Light is a puzzle game inspired by chess for everyone: from Beginner to Grandmaster. + 180 puzzles + 6 difficulty levels + Hint system Place the pieces on the board and light up all the squares...

First 7 levels are free! NEW CONTENT has been added for a total of 60 action-packed levels! Enhanced for MOGA! Kuro is a young man on his quest to become the Shadow Blade. He must seek the teachings of the last remaining ninja master. You will guide him through challenging levels, around countless traps, sneaking past enemies or right over their dead bodies. You have to be fast, be stealthy, be aware of your environment. You have to be a ninja. Shadow Blade is a fast paced action platform...

With more than 10 MILLION installs and growing each day, it’s easy to see why Dan the Man has been awarded as one of the “Best Free Games of 2016” across the major mobile platforms! This epic game dials back to retro games roots to bring you an epic action platformer brawler that you’d swear you’ve seen in the old arcade games! Download NOW for FREE and take control of the legendary (and often inappropriate hero) … Dan the Man! With a cracking funny story, awesome upgradeable fighting skills a...

One of the most anticipated independent puzzle games of 2017! Nominated for the IndiePlay Awards of "Best Art". "The most merciful thing in the world, I think, is the inability of the human mind to correlate all its contents. We live on a placid island of ignorance in the midst of black seas of infinity, and it was not meant that we should voyage far." -- H.P. Lovecraft Appearing deceptively peaceful to the casual passerby, a mysterious island exists in the far reaches of the Atlantic Ocean. T...

The wall in front of me starts to shake and hurtles towards me….I’m dead! Spike holes are underfoot it’s already too late …I’m dead! I take my last breath as the slime creature engulfs me….I’m dead! Like always I’m brought back to try again….is someone helping me or do they just really want me to hurt? Enter the world of Redungeon! Features: • Endless, random, increasingly difficult dungeons. • Dozens of complex traps carefully designed to stop you. • Unlockable characters, each with unique...

The terror of Alien is brought to life in Alien: Blackout. Try to stay alive while trapped aboard a crippled Weyland-Yutani space station carrying a deadly Xenomorph as it tirelessly hunts you and the crew. Outsmart the perfect hunter by making perilous choices. Players must rely on the damaged controls of the space station or risk sacrificing crew members to avoid deadly contact, permanently altering the outcome of the game. Survive seven fear-inducing levels by remotely guiding Amanda Ripley'...

This game is inspired by the saying “life is a marathon”. This is a new type of game with a combination of a running and simulation gameplay to play and look back on your life with a special reminiscence system. Additionally, it’s a game with an emotional mood with its touching stories and pixel art. YOUTUBE https://www.youtube.com/c/DAERISOFT Check your coupon code on the YouTube channel. Please click Subscribe and Like button. Home page https://goo.gl/wDvnvn https://www.facebook.com/da... 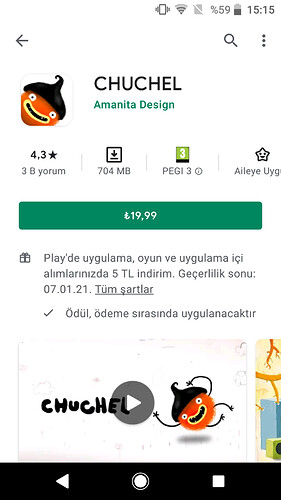